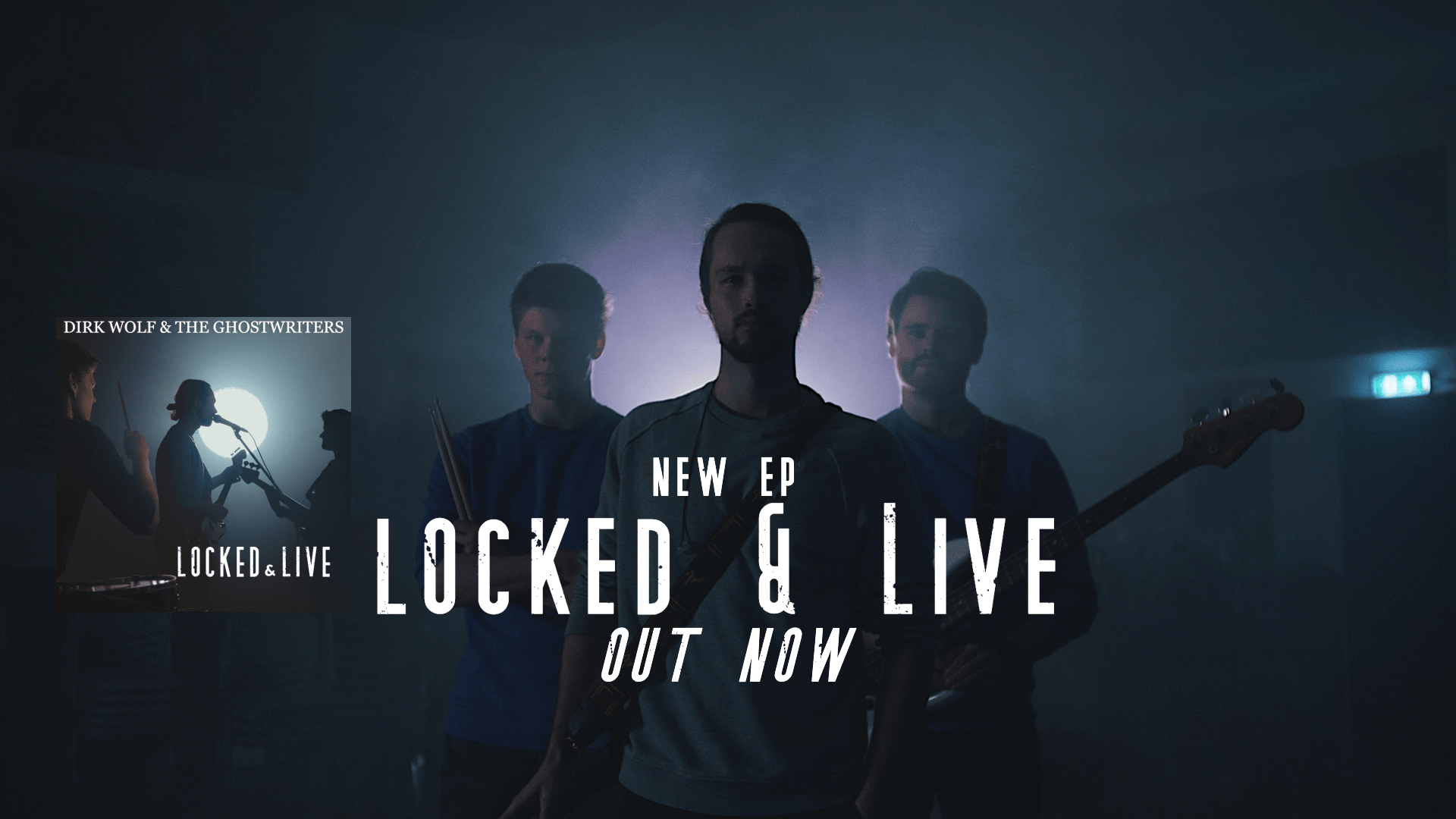 Starting out as a solo project by frontman Dirk Wolf he quickly realised he had a profound musical chemistry with his high school friend Jesse Munnik. Together they created the first single Reflections of an early man, Dirk writing all the parts and playing every instrument except the drums. All though it was quite rough around the edges in terms of performance and general sound it managed to capture the musical blueprint for later releases.

Varying between many different genres the music can be described as organic, authentic hard hitting music. Driven by melodic guitar playing and technical drumming, there is a fine balance between hooky songwriting and instrumental freedom. Drawing inspiration from acts like Stone Temple Pilots, Muse, Jimi Hendrix, Steven Wilson, David Bowie, Radiohead, Red Hot Chili Peppers, Rage Against the Machine and Big Ton, the band creates a mixture of strong songwriting and a diverse array of musical emotions